Chances are for PC gamers that there is one free-to-play game that they have heard of and probably played at some point. World of Tanks is a popular game among a various fan base for the PC world of gaming, and now the addictive and fun gameplay can now be found on the Xbox 360.

Often times players don’t see free-to-play games on consoles, and it’s become a rarity for most FTP games to become as popular as WarGaming.net’s pride and joy. On the Microsoft Xbox 360 system though, it really begins to shine not as a port, but as a fully released title. 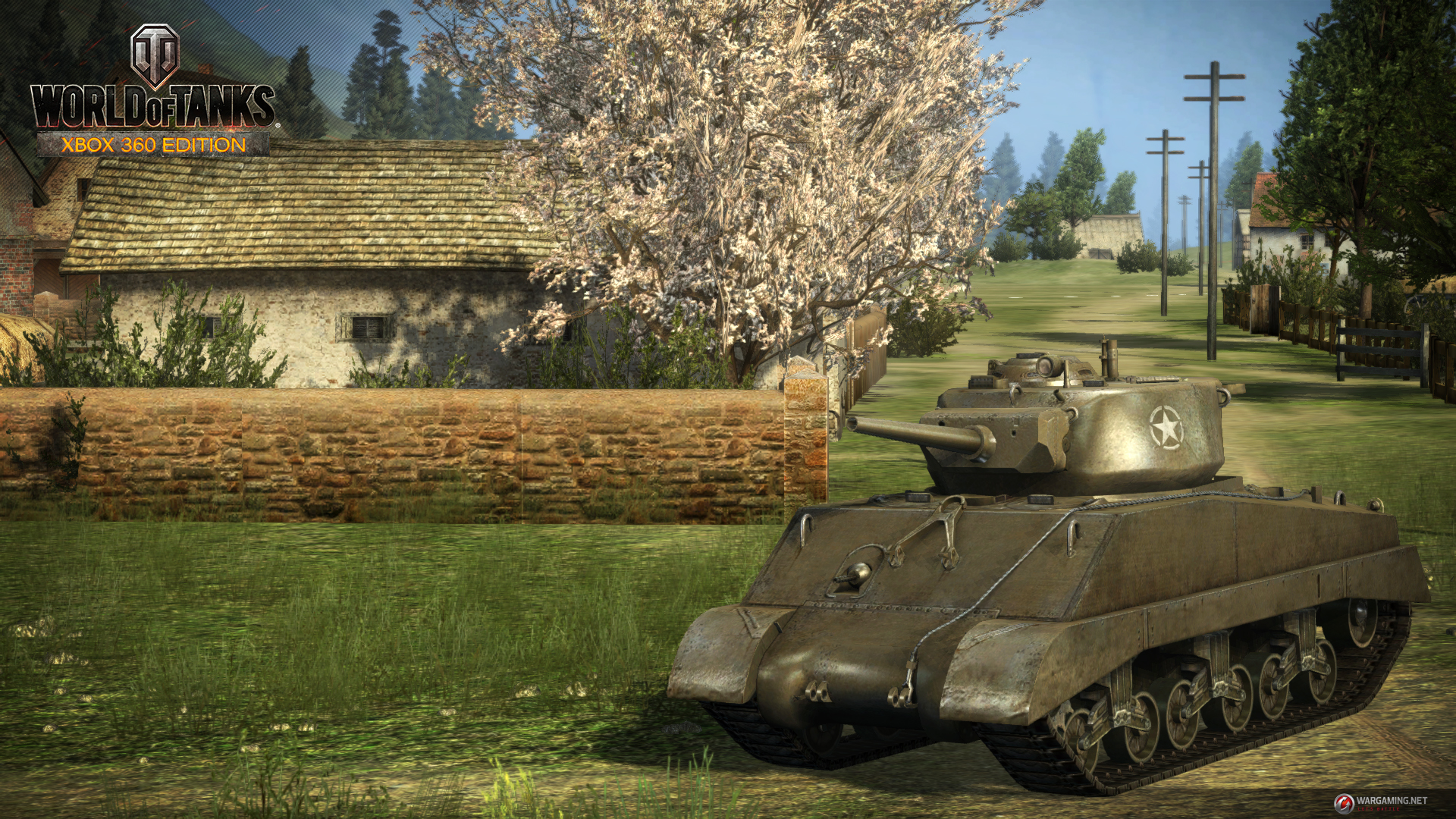 Most of us have seen it before, games ported to/from PC to the console(s) and vice versa are usually pretty choppy and have controls that feel simulated rather than fluid and spot on. With that said though, World of Tanks seems like it belongs on a console as the controls are spot on with exactly how I want them to be. A fluid and nice control scheme really adds to the gameplay from the beginning without having to worry about what buttons do which; easy to understand and repeat controls are extremely important and WarGaming.net hit it.

Graphically speaking, World of Tanks still looks the best on the PC, but what else would anyone expect? Still, it’s pretty impressive how good this FTP game looks on the Xbox 360, and it’s easy to see why it is topping the charts. One thing I immediately noticed is not just the great detail in front of the player but also the amount of detail in the background. Most of the maps are incredibly detailed, accurate and generally fun to play in, albeit for one or two maps that I personally dislike. 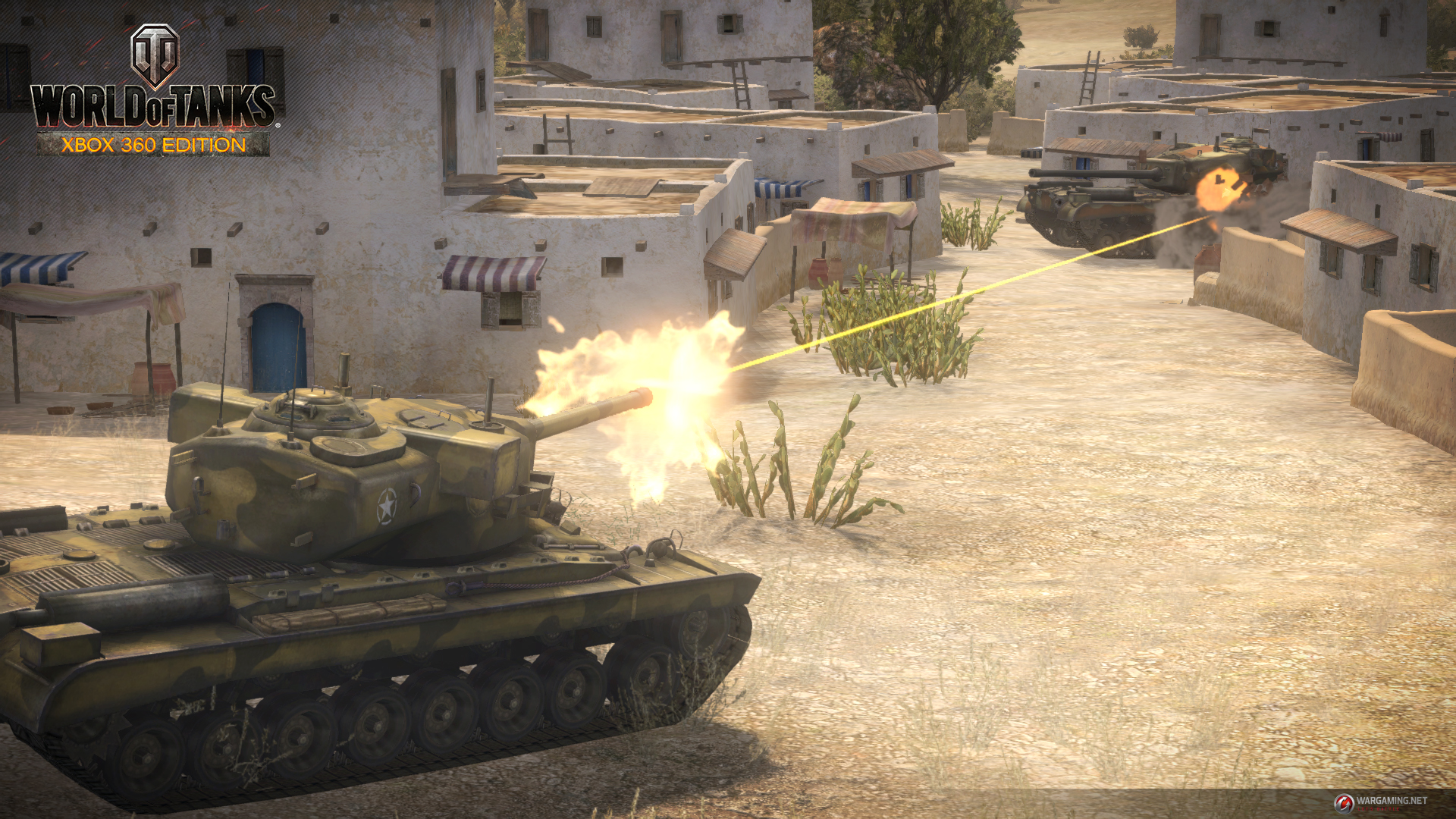 Where World of Tanks: Xbox 360 Edition truly shines is most certainly in the gameplay department. There are so many tanks to choose from and, of course, a bunch of upgrades to select as well. This includes some of the premium content. The best part though? Players don’t have to rely on monetization to get them through and become a dominant player. While there are monetized items, the player can easily overcome them with skill and patience. For example, a player with a T34 (American premium tank) is faced with a skilled player utilizing a T1 Cunningham (starter) that is fully upgraded; chances are in time that a T1 can destroy the heavy tank. To summarize, World of Tanks is a game of skill, not a game of “how deep is a player’s pocket.” The same can be said of all of the Countries utilizing tanks. What makes it so addictive though? Players are guiding a tank, an instrument of death to destroy other tanks and hopefully get that winning kill for their team on a sniper-tank.

It is easy to see why World of Tanks is on top of the free-to-play charts on a consistent basis. Its gameplay is fun, enticing, and addictive to those who seek more than the norm. Of course, it should attract those that do not have overly deep pockets to spend on useless 30 minute power-ups and extra lives.