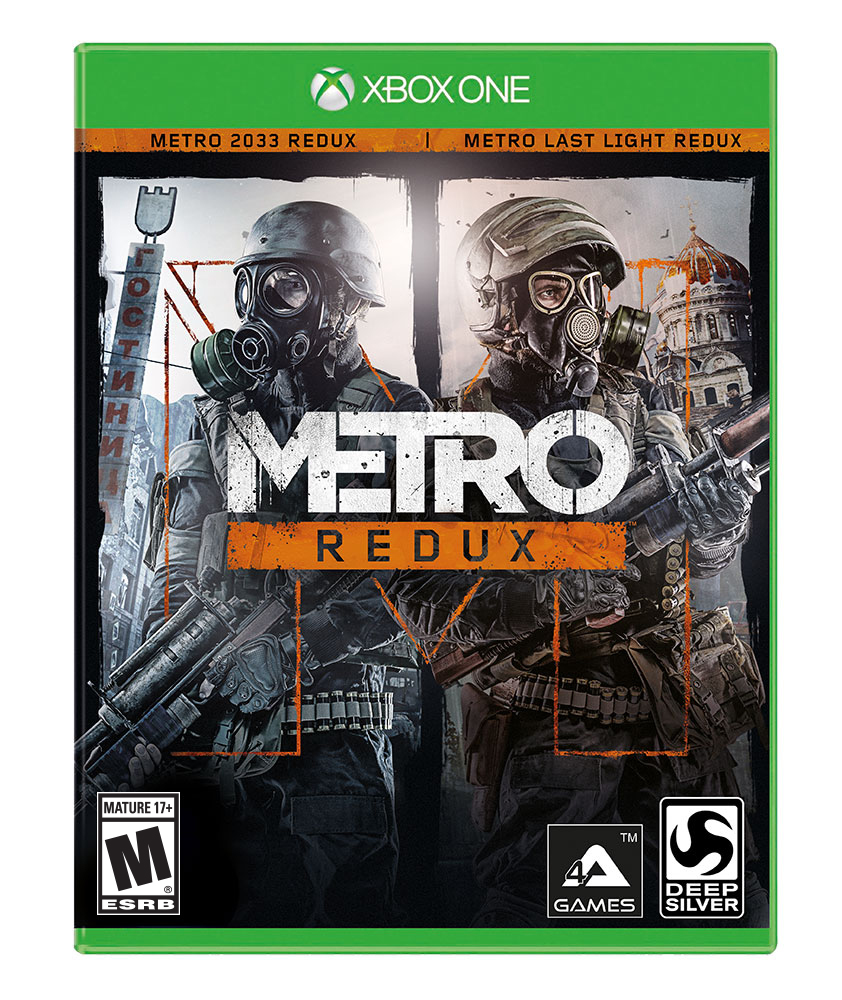 I recently got my hands on the Xbox One version of Metro Redux which releases next week, August 26, and will live stream gameplay of the revamped Metro universe today at 5:30pm EST, 2:30pm PST. Tonight’s stream will feature Metro 2033 Redux and will last at least a couple of hours. I must give a heads-up though for I have yet to play the game due to being completely captivated by Diablo III. So, my Metro skills are going to be no skills for a while. I’ll improve quickly!

You can watch the live stream on the video below or by going to my Twitch page. Also, keep an eye on my Twitter for random stream sessions and an exact date for when I’ll play Metro: Last Light Redux (hopefully this weekend).

Metro Redux will be available on August 26th for the Xbox One, PC, and PlayStation 4. Players can purchase the boxed compilation which contains both games for $49.99 or can download the games separately through digital download for $24.99 each.

See you in a few hours!

Here is a video from the live stream, along with a special clip!