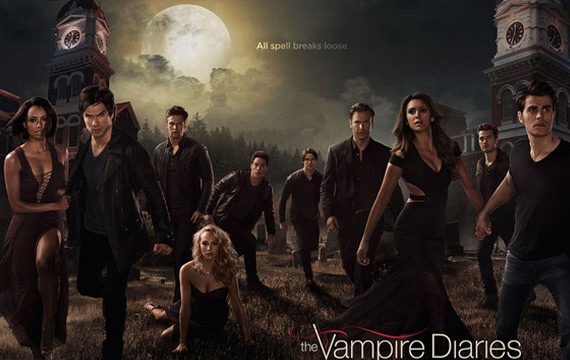 Most amazing pizza in Atlanta with the most handsome pizza parlor owner @CameronConnerty #ammaza pic.twitter.com/uULtIlmQns

A huge thanks to FanBolt Editor-in-Chief Emma Loggins, Jennifer Mercer,  Atlanta Magazine, Creative Loafing, The Buzz, @ATLWood411, On Location Vacations, Jennifer Brett, Rodney Ho and the AJC and @Peachyscoop for the tips!

If you have any filming location tips and/or celebrity sightings, be sure to tweet us at @FanBolt or me at @TheJasmineAlyce with the hashtag #ATLFilm or #ATLFilming and you could end up in the weekly roundup! Also, if there’s anything you’d like to see included that we currently don’t, let us know!

A 'Rocky Horror Picture Show' Remake Is Headed Our Way

Should 'The Vampire Diaries' Continue Without Nina Dobrev?