David Bowie was considering an appearance in the Guardians of the Galaxy sequel, according to the blockbuster’s director James Gunn.

Among the tributes to the rock icon, who lost his battle with cancer on Sunday (January 10), one from filmmaker Gunn stood out, as he hinted the Starman singer was in talks for an appearance in his new film at the time of his death.

Gunn posted a heartfelt message on his Facebook after he learned about the 69-year-old’s death, in which he shared that Marvel Studios president Kevin Feige thought Bowie would make an excellent cameo for Guardians of the Galaxy Vol. 2.

“Just a very short while ago Kevin Feige (Marvel boss) and I were talking about a cameo role in Guardians Vol. 2, and he brought up Bowie’s name,” he wrote. “I told him nothing in the world would make me happier, but I heard from common friends he wasn’t doing well. We heard back that he was okay and it could potentially happen. Who knows what that was about?”

I usually find out about people dying on Twitter these days, as it's one of the first places I check on my phone when I…

“Bowie was an idol of mine, huge and omnipresent,” he added. “Few artists in any field have had as an indelible impression upon me as he has. To my mind, Ziggy Stardust is perhaps the greatest rock and roll album of all time.”

But Bowie’s music will feature in the sequel if Gunn has his way: “I’ve been trying to work another song from Ziggy into the sequel, which would make Bowie the only artist to have a song on both Vol. 1 and Vol. 2. I thought this was fair and appropriate. Although I cut the scene it was used in from the script, we have the rights.” 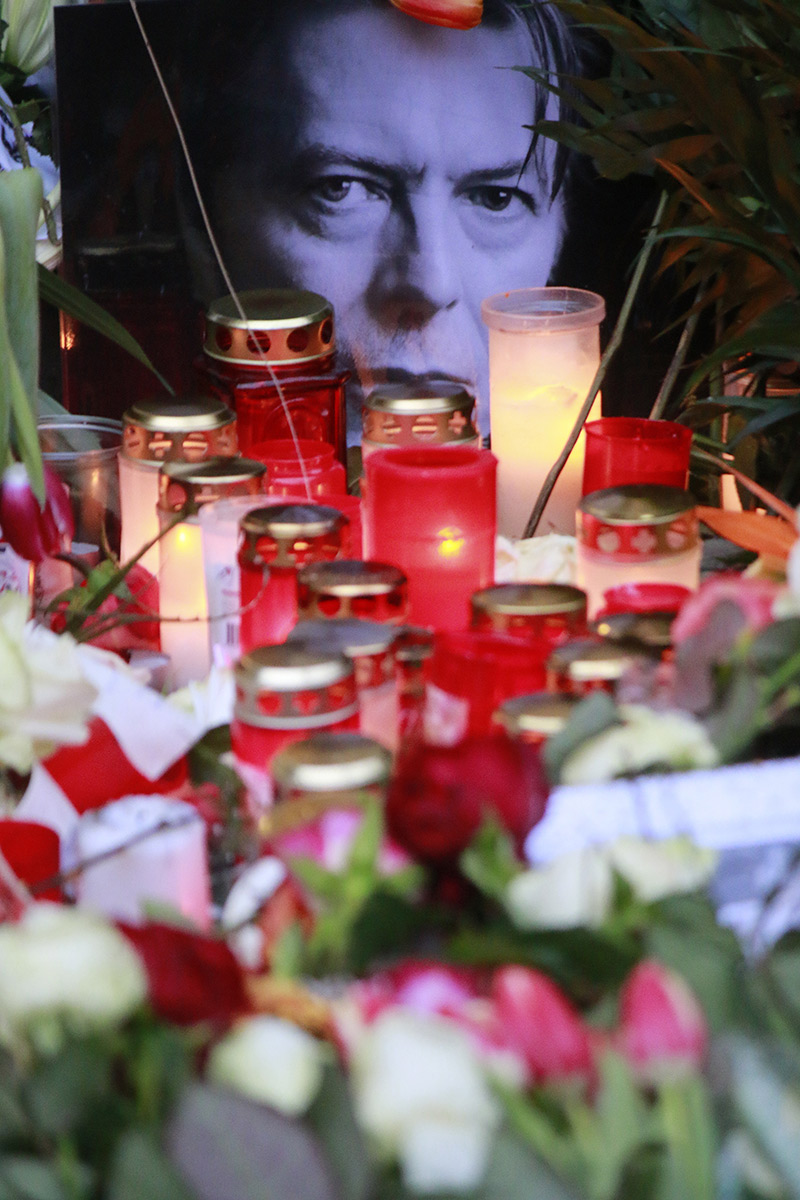