Following the apocalyptic battle with Colconnar, one would think that the Midnighters had faced the most sinister of evil. What could possibly be left to threaten the unique citizens of Midnight, Texas? Well, sometimes the most destructive malevolent forces don’t come from the heavens or hell, but from within. At least, that was my impression during this past week’s set visit to Midnight, Texas. Oh, I won’t spoil it for you, but I will give you a sneak peek at a couple of the photos I took at Albuquerque Studios in New Mexico.

When the second season of Midnight, Texas premieres on October 26th, we’ll be releasing plenty of information for fans to gorge themselves on: tons of pictures and interviews with the cast and crew! Enjoy some of the photos below, and check back here soon for more! Until then, catch up on the first season via NBC.com or the NBC app! 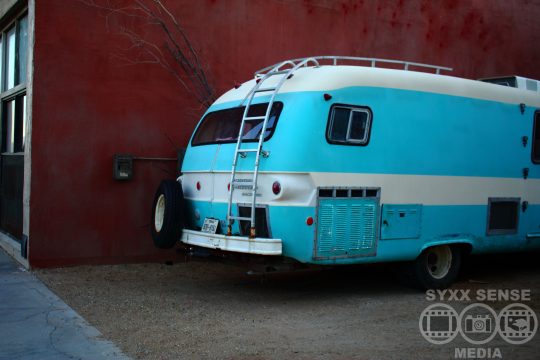 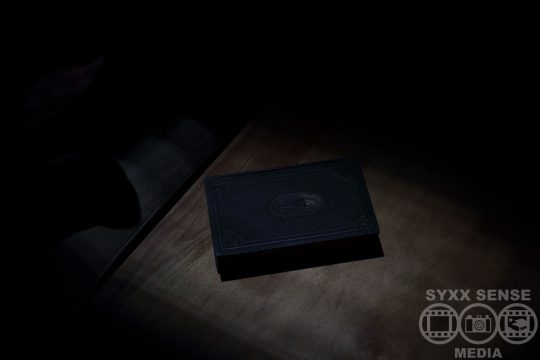 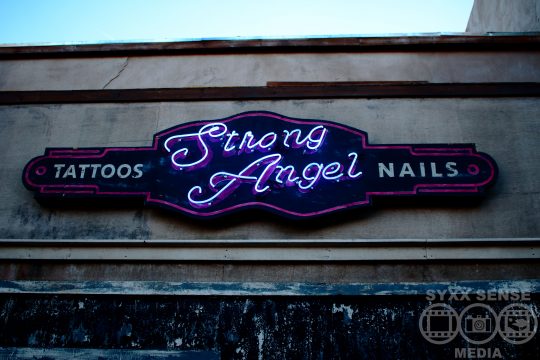 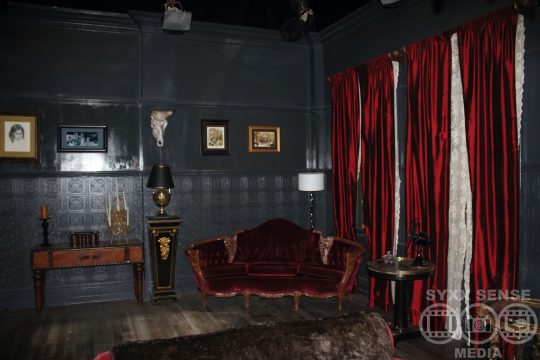