We all knew The Mandalorian Season 2 premiere date was coming. We just didn’t know exactly when. But we can finally begin the official countdown!! Disney’s CEO Bob Iger announced that Baby Yoda will be making his way back to Disney+ in October of 2020.

The news of The Mandalorian Season 2 premiere was revealed during an earnings call yesterday, where it was also confirmed that the series will run beyond Season 2. But that’s not all that was announced… 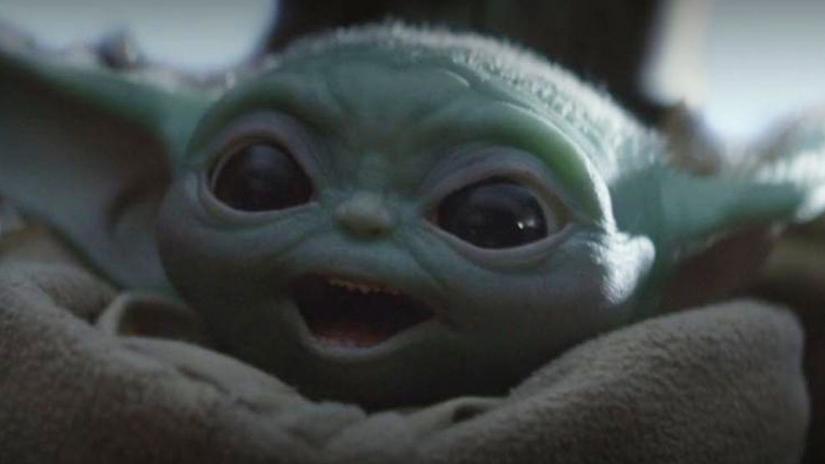 Iger has also subtly teased additional spin-offs that will be coming in the future. Different characters from The Mandalorian might head off in their own directions and create multiple completely new series following their stories. We’ll keep you all posted as we hear more on this front.

Iger also confirmed that the Obi-Wan project starring Ewan McGregor and a Diego Luna-led Rogue One prequel both are currently in the works. He also noted that Disney is developing for both film and television presently in regards to Star Wars. However, the focus will be on Disney+ Star Wars content for the next few years.

Bottom line, there’s a lot to be excited about this fall. We’ve also got The Falcon and the Winter Soldier arriving in August of this year along with WandaVision, which is set to premiere sometime in December of this year. This news was also revealed by Iger on the same earnings call.

The Mandalorian Season 2 Premiere Is Coming in Fall 2020!

While we don’t currently have a release date for The Mandalorian Season 2, we are officially in countdown mode for Fall 2020 – we’re betting it will be sometime in October or November 2020! In the meantime, Season 1 of The Mandalorian is available to stream on Disney+. And if you need your Baby Yoda fix beyond that, you can always get your hands on the life-size figurine of The Child. We may have already ordered one…