Forza Horizon 2 showed just enough in its E3 2014 trailer during the Microsoft conference to get drivers more than excited for the sequel. Well, at least it certainly did for me.

Looking back when first learning about Forza Horizon, I wasn’t sure what to expect with a spin-off of a racing series I’ve spent thousands of hours on, beginning with the very first release of Forza on the Xbox. Thankfully, the Horizon festival became my favorite racing experience in a very long time. It’s Forza-like gameplay mixed with bumping beats and fast-paced arcade racing action was more than enough to win my adrenalin-seeking self over. Speed cameras, a beautiful open terrain, an exciting racing venue, and even some time to hit the golf course was so thrilling in Forza Horizon. 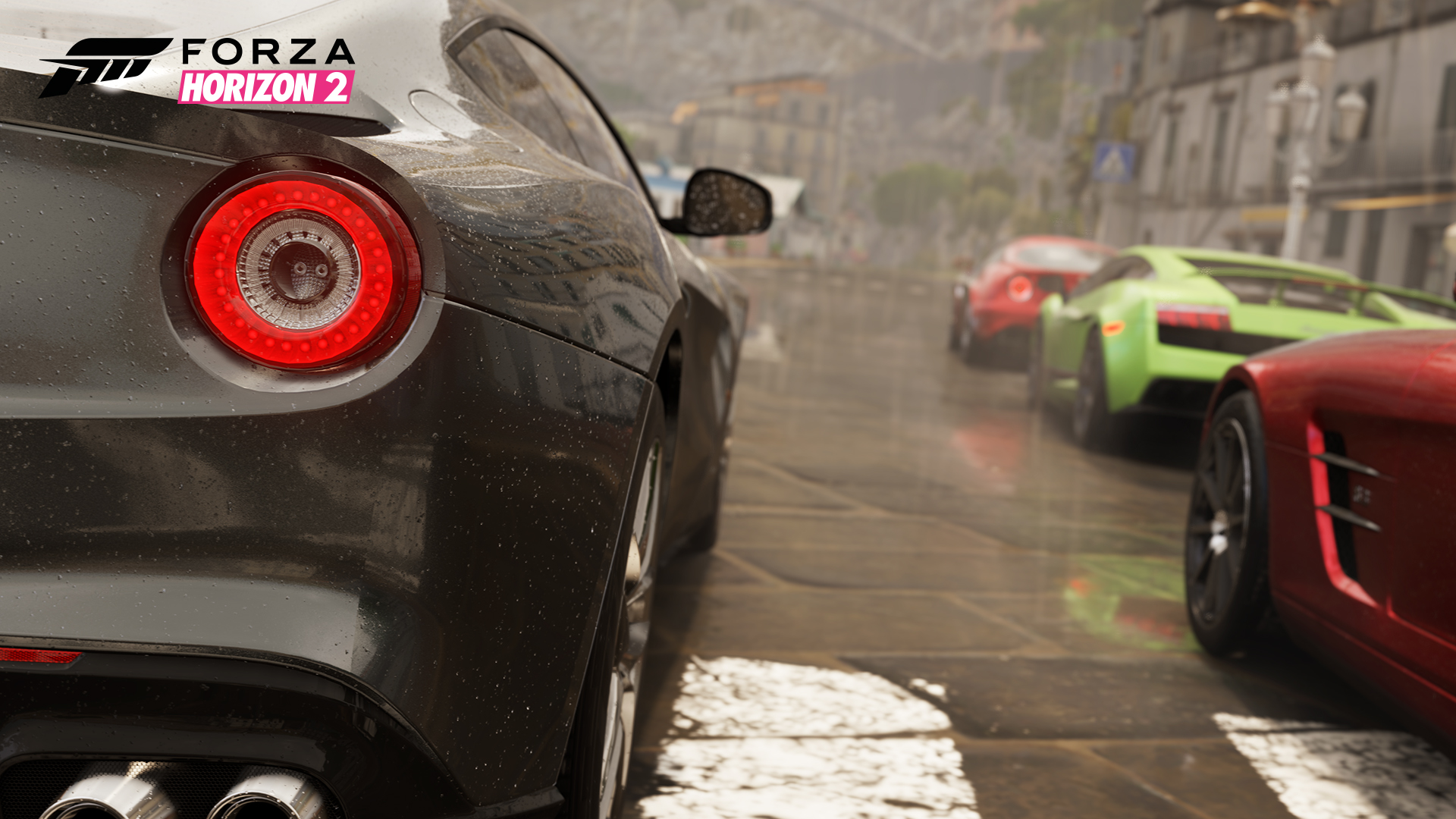 So how’s Forza Horizon 2 going to further impress? I’m sure Playground Games learned a thing or two from playing Need for Speed Rivals, because the biggest thing that caught my eye is the addition of a Day/Night cycle and dynamic weather. Those two elements are going to elevate the Horizon atmosphere to new heights. Imagine intense races like we’ve come to know from Forza, but now add in changing weather conditions while playing in that one race. Who can handle the new slippery conditions on a final lap?

I may be a bit of a weather geek, but can you imagine how intense a race can become with changing weather conditions while fighting for that first place finish? I don’t know how effective or creative it’ll be, though I’m sure they spent a lot of time working on it, but imagine how intense a race could become with lightning flashing in the foreground followed by eventual rainfall and thunder while pushing the speed limits to beat your opponent. 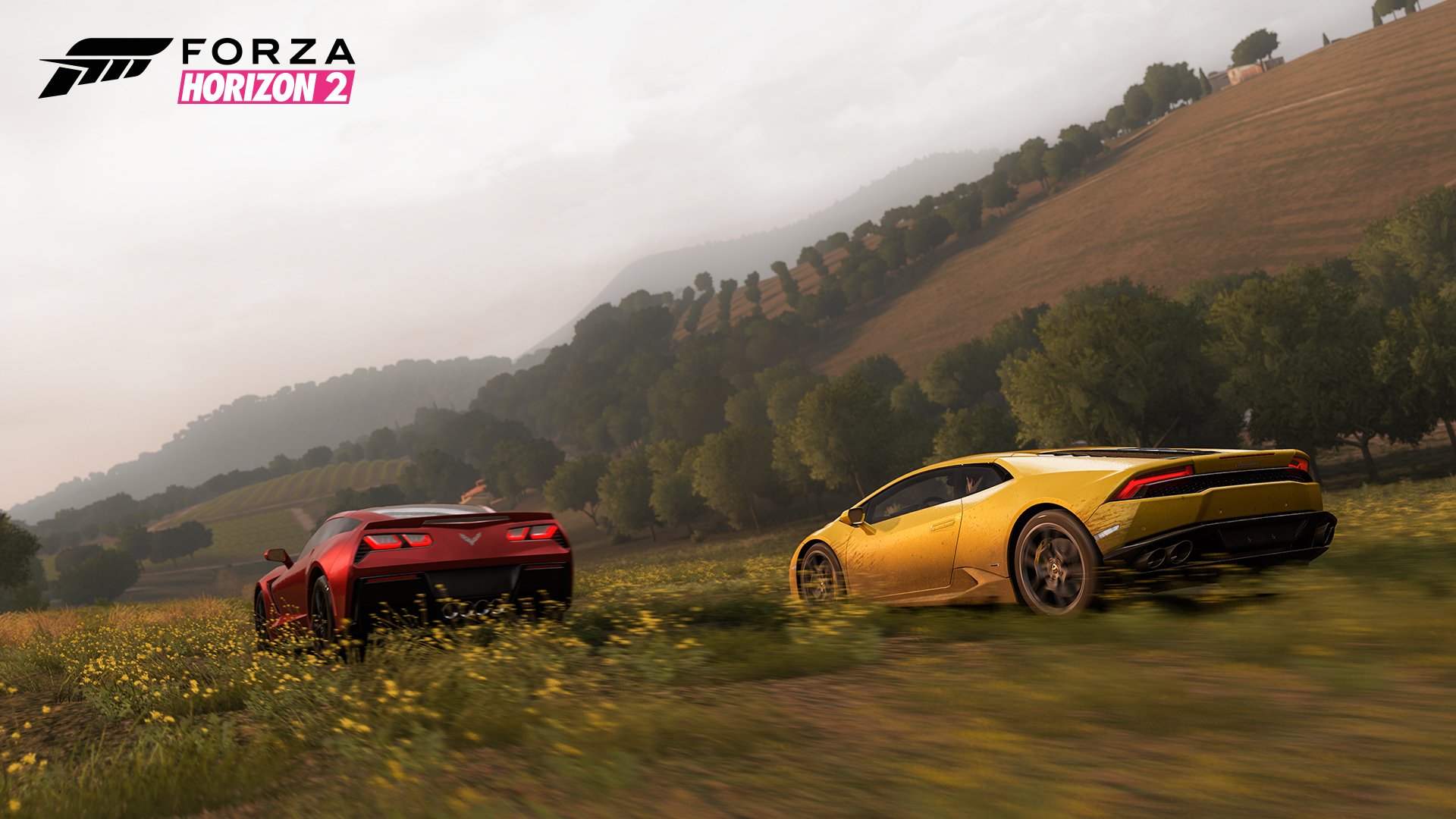 If that’s not enough for some of you, Forza Horizon 2 is also introducing over 200 vehicles, including the premier of the Lamborghini Hurricane. The game will also use Forza 5’s drivatar function so you can still enjoy racing against friends even when they’re not online. It’s also set to feature the capability for you to jump back and forth between solo and online play without having to wait or deal with lobbies. Open roads shall always win!

The new open-world driving of Forza Horizon 2 is set to speed onto the Xbox One this September 30th, allowing you to once again explore the open roads, find hidden vehicles (that’s right, more barns with hidden cars!), race against aircraft, catch massive airtime and even drive through crop fields and forests throughout a European landscape. I’m more than ready for the next installment of the Horizon festival!