Home » Gaming » Gaming News » E3 2014: Wii U to Have the Complete Bayonetta Experience

Fans excited for the release of Bayonetta 2 have something more to be excited about! As revealed in Nintendo’s digital E3 conference, the original Bayonetta will now be bundled with the retail version of Bayonetta 2. This means that Nintendo fans who have yet to experience Bayonetta can now do so on the Nintendo Wii U when Platinum Games’ action-packed series releases this October.

There are also a few Nintendo surprises that have been added to the games, including the ability for gamers to unlock Link and Samus costumes. Who’s ready to battle angels and demons this fall with many unique weapons and abilities? Check out the Bayonetta 2 E3 2014 trailer below. 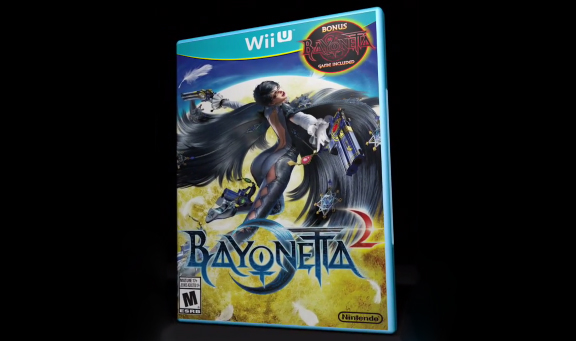 E3 2014: Wii U to Have the Complete Bayonetta Experience