Here’s your Atlanta Weekly Filming Roundup covering the week of October 25th-October 31st, including sightings for  The Walking Dead, The Originals and more!

Thanks to @taylorswift13, #1989TourAtlanta was a fairytale for Amelia who recently underwent her 41st brain surgery! pic.twitter.com/xGV7hTIjIA

Actor Chris Pratt, who is currently filming in Atlanta, made a surprise visit to the kids at @childrensatl. #Awesome pic.twitter.com/sEUwWYmgSZ — Everything Georgia (@GAFollowers) October 28, 2015

Our patients & staff will remember @prattprattpratt‘s visit for millions of years. Thanks for a great visit, Chris! pic.twitter.com/OMAiWWTCjW 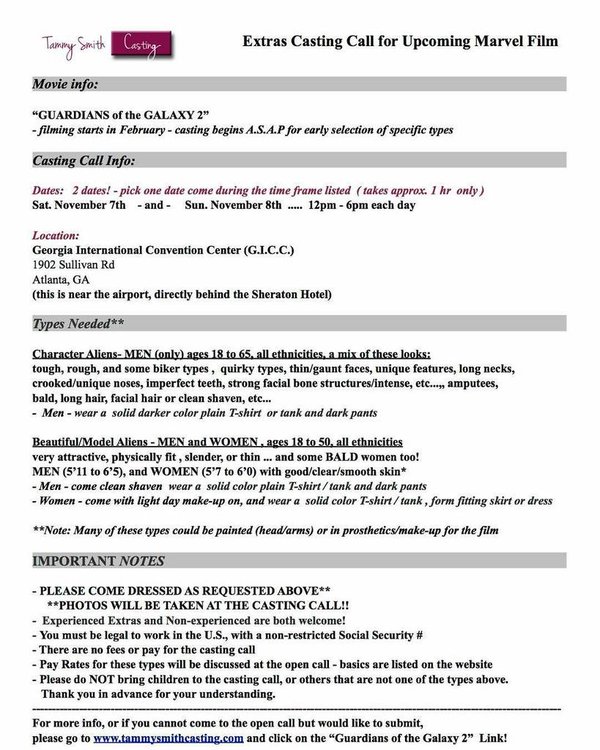