The Walking Dead star Danai Gurira has signed on to play Tupac Shakur’s mom in the upcoming biopic All Eyez On Me which is currently filming in Atlanta, Georgia.

The actress will portray political activist and Black Panthers member Afeni Shakur, who was a great influence on her son’s life. 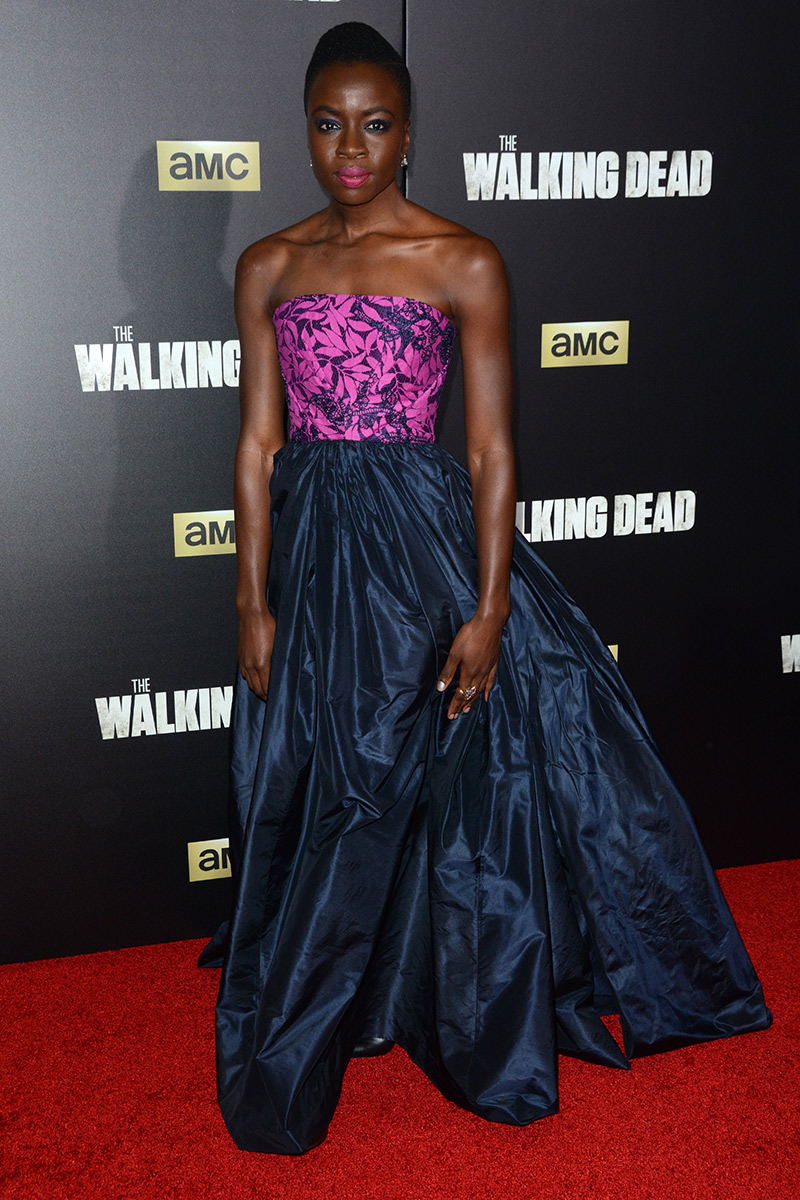 Danai Gurira Cast in All Eyez On Me

Afeni Shakur, who is in control of her son’s estate, also serves as an executive producer on the movie, which features newcomer Demetrius Shipp, Jr. as Tupac, R&B star Keyshia Cole, and CSI: NY actor Hill Harper.

All Eyez On Me began filming in December after years of development delays, and a director switch including Boyz n the Hood filmmaker John Singleton and hip-hop music video visionary Benny Boom. Since last month however, filming AEOM yellow signs for the project have been seen all over Atlanta. 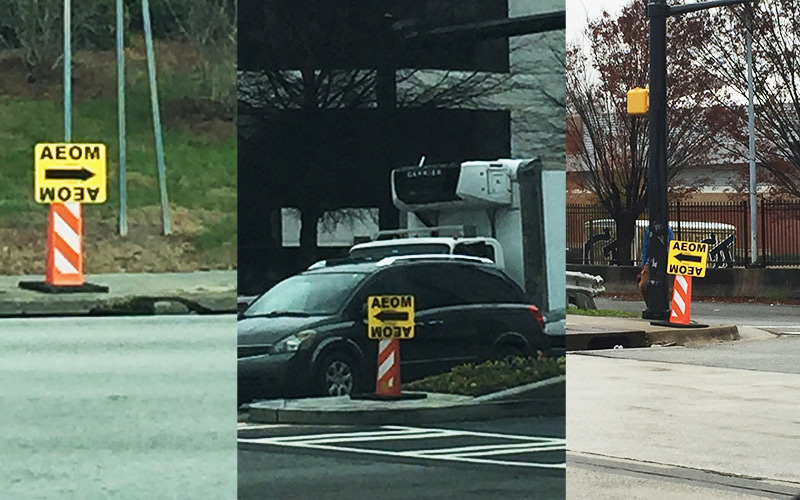 As for Gurira, she already has a busy year lined up – her acclaimed play Eclipsed, starring Lupita Nyong’o, will open on Broadway in March 2016, and her new play Familiar, opens off-Broadway next month.

Eclipsed is set during the Liberian Civil War and tells the story of a group of women who are unwillingly married to a rebel officer.

“Danai Gurira has written a brilliant play, ripped from the headlines, that looks at the terrible conflicts in post-colonial Africa with an eye that is both incisive and deeply compassionate,” Oskar Eustis, the theatre’s artistic director, said in a press release issued to Entertainment Weekly. “A feminist reading of the Liberian Civil War, a war that was ended by women, Eclipsed is both heart-breaking and profoundly life-affirming. We are delighted to welcome the extraordinary Lupita Nyong’o to the Public in this vitally important play.”

Gurira has wrapped on The Walking Dead for the current season, the second half of the season is still yet to air – the series returns on February 14! The series is expected to go into pre-production on season 7 in late spring.

Let us know your thoughts on Gurira’s new role in our comment section below! Are you excited to see her on the big screen?