Origin Access continues to grow and expand its library of incredible EA games available in The Vault, and with today’s announcement there’s officially no reason not to subscribe to the service. Star Wars Battlefront and Mirrors Edge Catalyst will be available to Origin Access members by the end of the year. 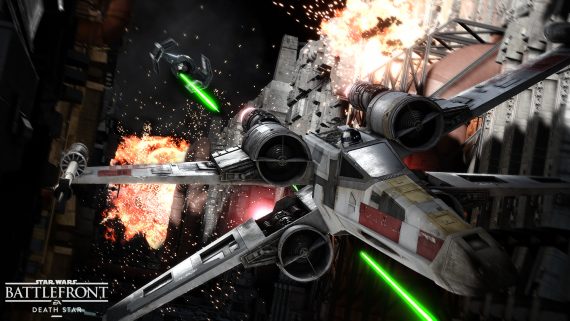 I’ve been a big fan of both EA Access and Origin Access since its debut. $5 bucks a month is all it took to have unlimited access to games like Battlefield, Dragon Age, Need for Speed, and many of the sports titles. I also made sure to subscribe back in March to gain early access to the new Need for Speed when it released.

Early on it was hard to feel the worth of maintaining a subscription to the service, which is why I would pick and choose when to subscribe based on new releases. But now with the continuously growing list of games available for subscribers, and with Star Wars Battlefront becoming available soon, I’m not sure if I’ll find myself canceling the subscription anymore.

It’s not just the free Vault games that makes the service great. It’s also the ability to play games early before their release by having 10 free hours of playtime. That’s a fantastic amount to decide if it’s worth purchasing a game or not.

Battlefield 1 is next on the list of Play First Trials for Origin Access members, which becomes available next week on October 13. Subscribers get 10 hours to check out the Battlefield 1 campaign and multiplayer, and if they decide to purchase it all of their stats and data will be carried over to the full version of the game. Plus, there’s also a 10% discount for purchasing the game as a subscriber to the service.

During the Play First Trial for Battlefield 1, gamers will get access to five maps and four modes in multiplayer, including St. Quentin Scar, Amiens, Sinai Desert, Fao Fortress and Suez in the Conquest, Rush, Operations, and Domination modes. Similar to the Battlefield Hardline trail, members will only get access to two Single Player missions; Storm of Steel and Through Mud and Blood. 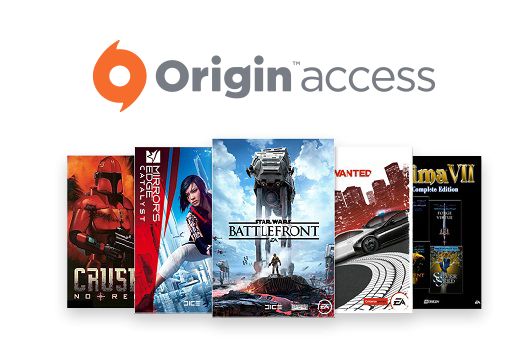 With the Mass Effect, Dead Space, Crysis, Dragon Age, Need for Speed, and Battlefield series all available in The Vault, plus games like Titanfall, Unravel, FIFA, Plants vs. Zombies, and soon to be Star Wars Battlefront and Mirrors Edge Catalyst, how can anyone resist?