Jason Momoa didn’t actually know he was auditioning to be Aquaman. When he was first brought in – he thought he would be playing a villain the DC Extended Universe movie franchise.

The 38-year-old actor first appeared as Aquaman in Batman v Superman: Dawn of Justice last year, but the dark-haired hunk has revealed he didn’t initially have his sights set on playing the King of Atlantis.

Speaking to Hindustan Times, Momoa – who has recently wrapped up filming for his own spin off Aquaman – said: “When [director] Zack [Snyder] first approached me, it was a bit of a mystery because when I went in for the audition, he wanted me to read for Batman – and Ben [Affleck] had already been cast in the role by that point. So, I knew something fishy was going on and just read the lines with a lot of attitude, like I didn’t care what was on the page. And then Zack said to me ‘Do you know who I want you to play?’ I said ‘Oh yeah, I’ll be a villain or some bad dude who comes in and fights Batman – sounds like fun’. And he said ‘I want you to play Aquaman’.” 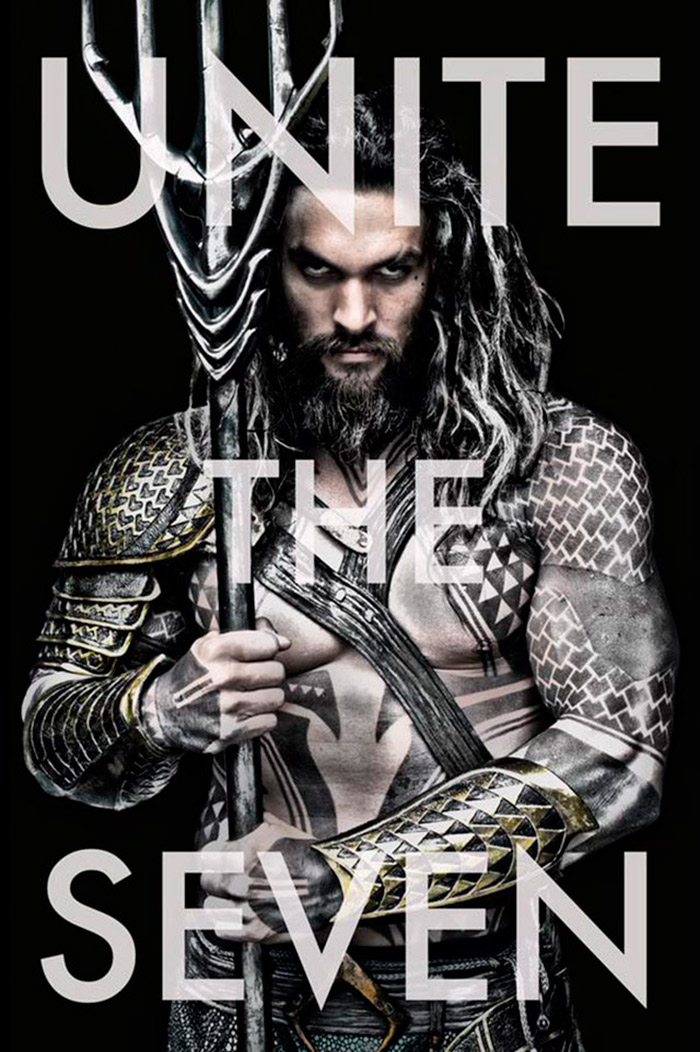 Momoa will be reprising his role as Arthur Curry/Aquaman in Justice League this month, alongside Affleck as Batman, Gal Gadot as Wonder Woman, Ezra Miller as The Flash, Ray Fisher as Cyborg and Henry Cavill as Superman.

And the Hawaii-born hunk is honored he has been handpicked to star in the movie, and he has recently taken to social media to thank the 51-year-old filmmaker for casting him in the production.

Speaking previously, he said: “SO many beautiful MEMORIES it’s been awesome going through my phone. I wish I could show more Mahalo to my team you know who u are I will take you with me in my heart always. Mahalo to Australia for being so amazing to me and for respecting my OHANA I am going to miss so many. It’s been a wild ride this last 7 months All my aloha j. JUSTICE LEAGUE TOUR. Here we go. Can’t wait for the world to see it. Mahalo zack for picking me. Love u (sic)”

Jason Momoa Didn't Know He Was Auditioning to Be Aquaman