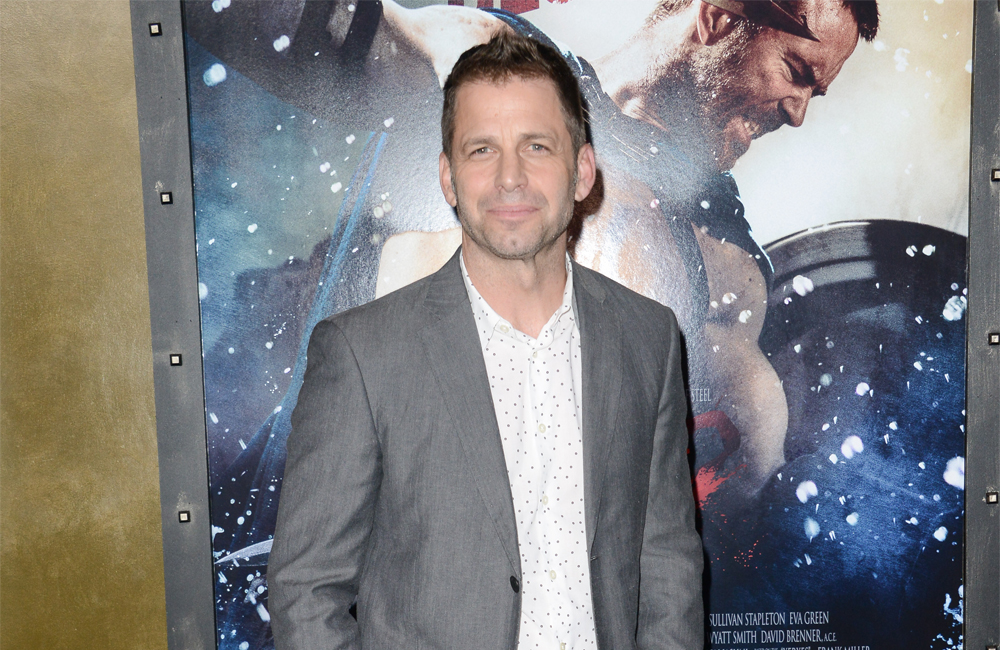 Speaking to The Wall Street Journal newspaper, Johns – who is working as a producer on the superhero film – said: “Mistakenly in the past I think the studio has said, ‘Oh, DC films are gritty and dark and that’s what makes them different.’ That couldn’t be more wrong. It’s a hopeful and optimistic view of life. Even Batman has a glimmer of that in him. If he didn’t think he’d make tomorrow better, he’d stop.”

The comments come after Zack Snyder – who directed Batman v Superman and is also at the helm for Justice League – claimed that harsh backlash from fans has severely impacted his approach to the upcoming movie.

The 50-year-old said previously: “[The hate] did catch me off guard. I have had to, in my mind, make an adjustment. I do think that the tone of ‘Justice League’ has changed because of what the fans have said.”

And Geoff, 43, has also promised fans in the wake of the Batman v Superman negativity that there will be far fewer of Zack’s “controversial flourishes” in ‘Justice League’ – which brings together iconic heroes Batman, Superman, Aquaman, The Flash, Wonder Woman and Cyborg.

Ben Affleck plays The Caped Crusader in the movie and previously stated that Bruce Wayne and Batman will be funnier this time round but the humor is quite “dark”.

The 44-year-old actor said: “He’s a little bit more sardonic, humor, a little more irony. He’s a little more of a man on a mission this time. As opposed to being so full of anger because of what happened at the Black Zero Event. That kind of rage that possessed him. And now he’s on a mission to get this group together. To constitute this League. But, more of that sort of Bruce Wayne, wry, ironic gallows humor comes out.

“He’s not like ‘ha ha’ jokey, but that sort of stuff comes out a little bit. A bit of his sort of darker humor stuff is present.”