I’ve recently taken a stroll through many games using EVGA’s GeForce GTX 1050 SSC. It’s a low end, 2GB card that rings in at $129. That’s a pretty nice price for those looking to take their first steps into PC gaming or for someone that’s upgrading from an older low-end card.

Before I go any further, let’s get into the specs: 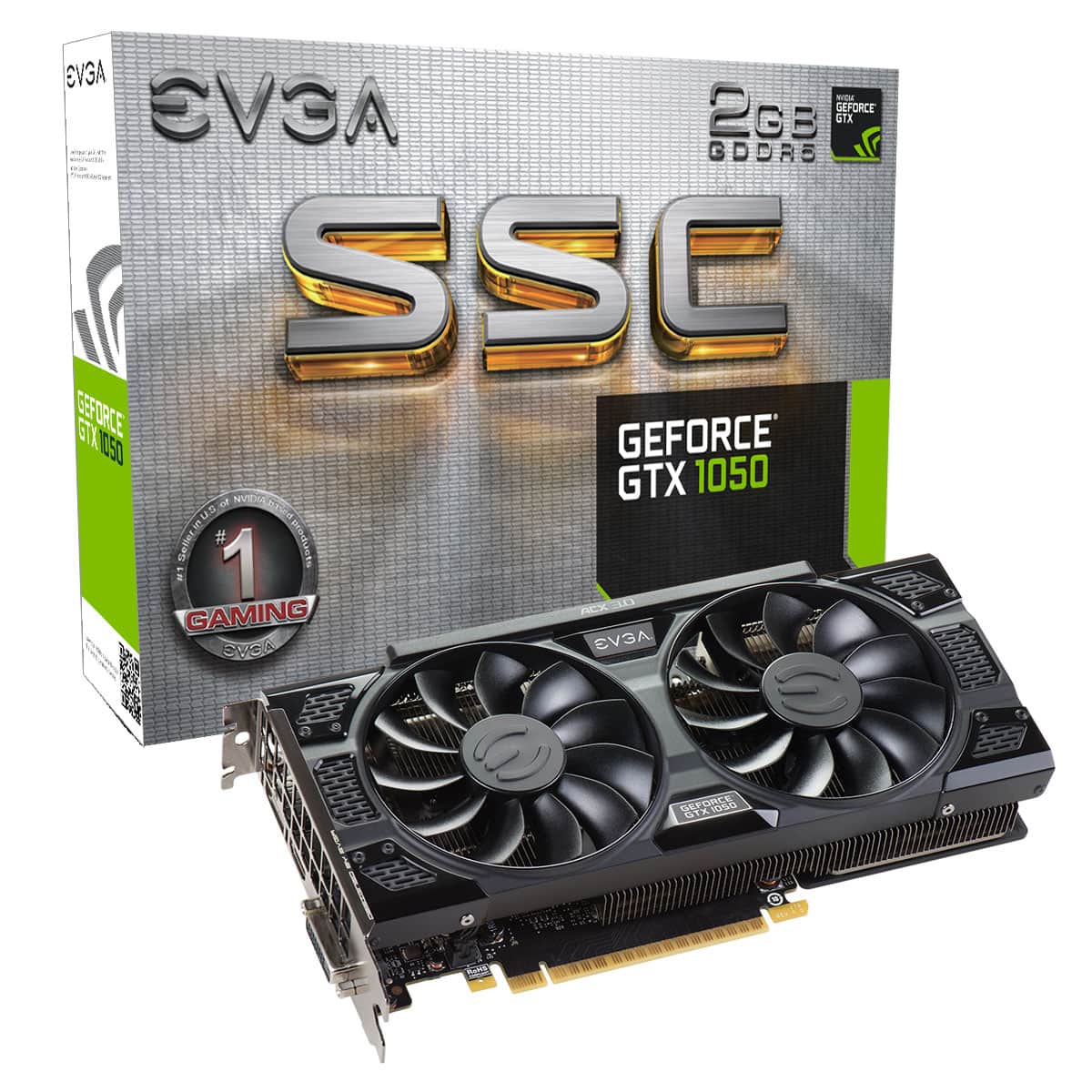 More information can be found at EVGA.com.

One of the most noticeable things about the EVGA GeForce GTX 1050 SSC upon opening the box and taking it out was that it didn’t require a power cable. This allows users to simply place it in the computer without needing to deal with any cords. After it’s plugged in owners only need to boot up the PC and download the latest driver before they can begin to play the night away.

Now on to my PC’s specs:

Normally when I test cards I provide a look at 1080p, 1440p, and 4K, depending on the reach of the card. With the GTX 1050 being a low end card, it’s all going to be 1080p gameplay. However, with my recent obsession with ultrawide gaming, I did end up testing the card exclusively at 21:9.

I’ve been doing all my gaming on an ultrawide monitor from Acer, the Predator Z301c, making all of the performance videos below in the resolution of 2560×1080. Those who are interested in picking up a GeForce GTX 1050 SSC and own a standard 1080p monitor should know that the framerates should be slightly better on a 1920×1080 monitor when compared to my 2560×1080.

All videos below have the statistical information on the top left portion of the screen using EVGA’s Precision X software. However, unfortunately, it doesn’t appear to work with The Witcher 3 when running through GOG. That’s the only video that does not have any statistical information on it. However, you can still get a feel for how well it performs based on the provided video below.

I also want to mention that the GTX 1050 can make use of NVIDIA Ansel. This is actually the first time I’ve ever used Ansel as I spaced it out when testing the GTX 1060 FTW. However, now that I’ve gotten a taste for it, I can’t wait until more games include it. It’s an awesome tool for those who love taking screenshots of their favorite games. Gamers can use the feature to take super resolution screenshots and 360 degree images. It actually ends up being very addicting! Click here to learn more about Ansel. 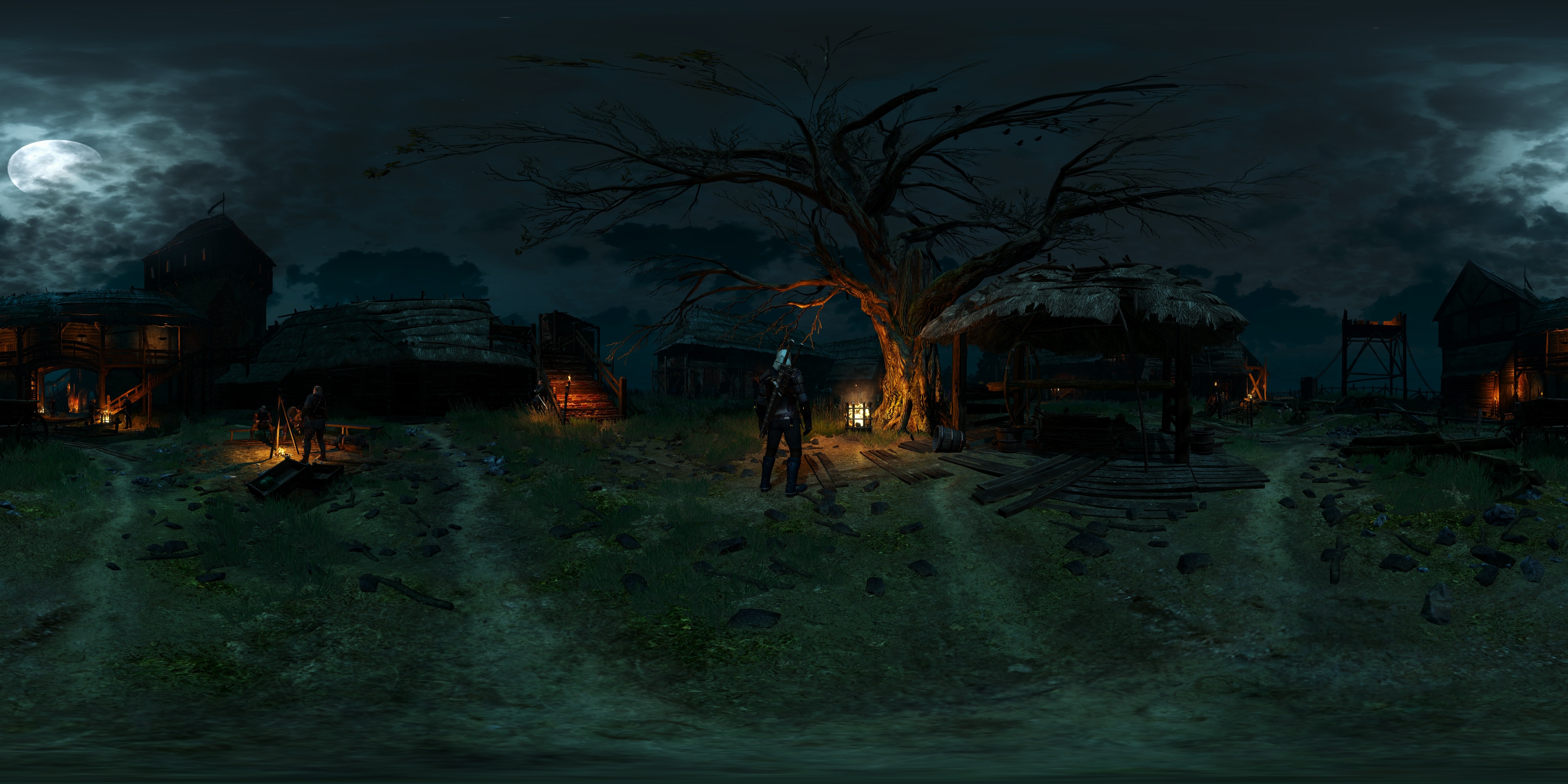 But enough of the chatter, let’s game!

As mentioned above, the in-game performance can be seen on the top left of the screen. I go through the in-game graphical settings in each video to share what I have selected since I decided to go against using the default values on most of the games. I wanted to find the right balance for visuals and performance and stick with that. I also provide a rough gathering of what the minimum and maximum values were for frames-per-second in each game. I placed those numbers next to the title of the game so you know what to expect before watching each video.


Overall, for $129, I appreciate what the EVGA GeForce GTX 1050 SSC offers for someone who wants to give their PC a little kick to enjoy many of the best and most popular games. I also like that it doesn’t require any connection to the power supply, making it very easy to plug in and start playing for someone who may not be the most comfortable with the insides of a computer. It’s a wonderful starter card to feed the Overwatch addiction or manage the backlog of games from the recent Steam sale. And while the settings are lowered, it can still allow gamers to play many of the most demanding games at good and reasonable frame rates. Not too shabby!