Zendaya auditioned multiple times before she was cast in the latest Spider-Man movie, which begins shooting later this year in Atlanta, Georgia. The entertainer, known for work on Disney Channel series Shake It Up!, has confirmed her participation in the new reboot of the superhero series based on the comic books.

In an appearance on The Ellen DeGeneres Show, the 19-year-old revealed she was very excited by the opportunity as she is “basically unknown” in the acting scene.

“I’ve never been in a real movie before or anything like that, so I had to start from the bottom like anyone else,” the California-born beauty told Ellen on Tuesday.

But Zendaya, who wore a vibrant, red and orange Monique Lhuillier cut-out dress for her interview, admitted she could not discuss the film in any further detail and didn’t know when the film was going to start shooting.

“I can’t say anything else other than I’m going to be in it,” she shared. 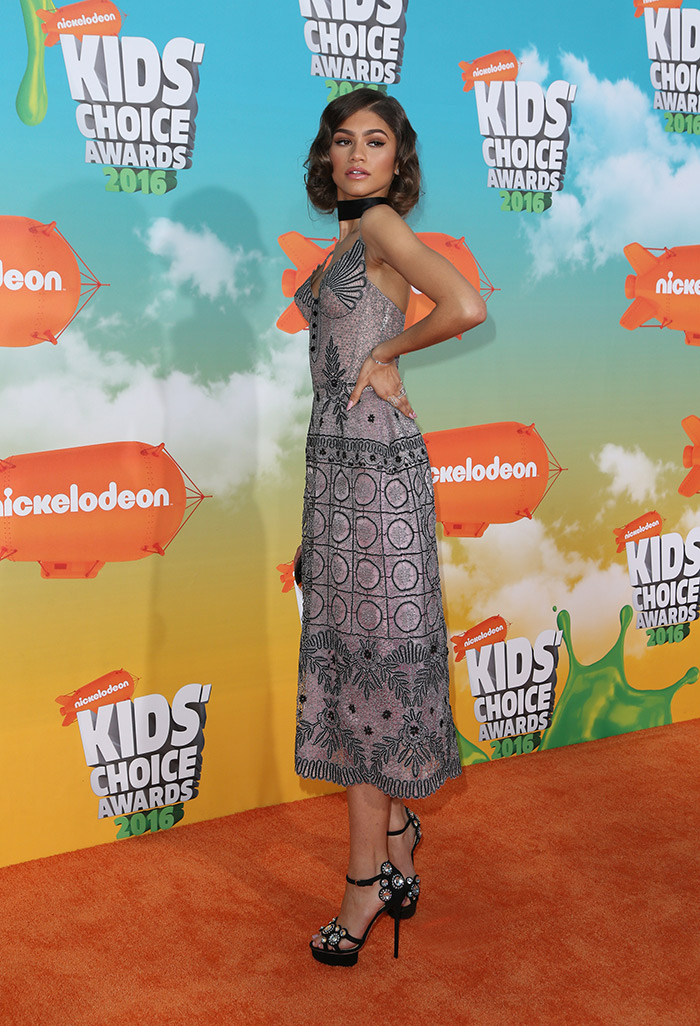 Zendaya will be joined in the film by Tom Holland, who will take on the role of Peter Parker/Spider-Man, a role played previously by Tobey Maguire and Andrew Garfield, in the film to be directed by Jon Watts of Cop Car fame.

According to Deadline, British-born Holland, 19, was the first to be cast, so he could be part of the ensemble in the Joe and Anthony Russo-directed Captain America: Civil War, the first film in which the superhero has crossed over with the established characters of the Marvel Studios universe.

Captain America: Civil War opens on May 6, 2016 in U.S. theaters while the new untitled Spider-Man reboot is scheduled for release in July 2017.