I’m a huge racing fan. It doesn’t matter if it’s the most realistic of simulation or the craziest of arcade, I’ll play them all. I love speed, pretty visuals, and pushing engines to their limits to be the first to see the checkered flag.

I had an opportunity last weekend to spend some time with Gran Turismo Sport at PAX East 2017. While it’s a game I could have easily used an entire tank of gas on, I unfortunately only had about 20 minutes to sit in the driver’s seat. During that time, however, I got my hands on familiar controls that we’re all probably used to at this point from the GT series. The game felt good to play as I made sure to race down a track I’m so incredibly familiar with, Nürburgring. I’ll never get tired of that course.

I partook in a time trial event as well on what I believe was the Tokyo Expressway. While I did race fairly well and control my corners, I did have a few moments early on where I bounced off of a few walls. At this point in development colliding with a wall hardly slows down the vehicle at all. In fact, on my second and third pass I couldn’t actually beat that corner doing it the correct way. I’m sure that’ll be fixed though. And I’m also certain most casual players appreciate being able to bounce off walls like that at events such as PAX East. 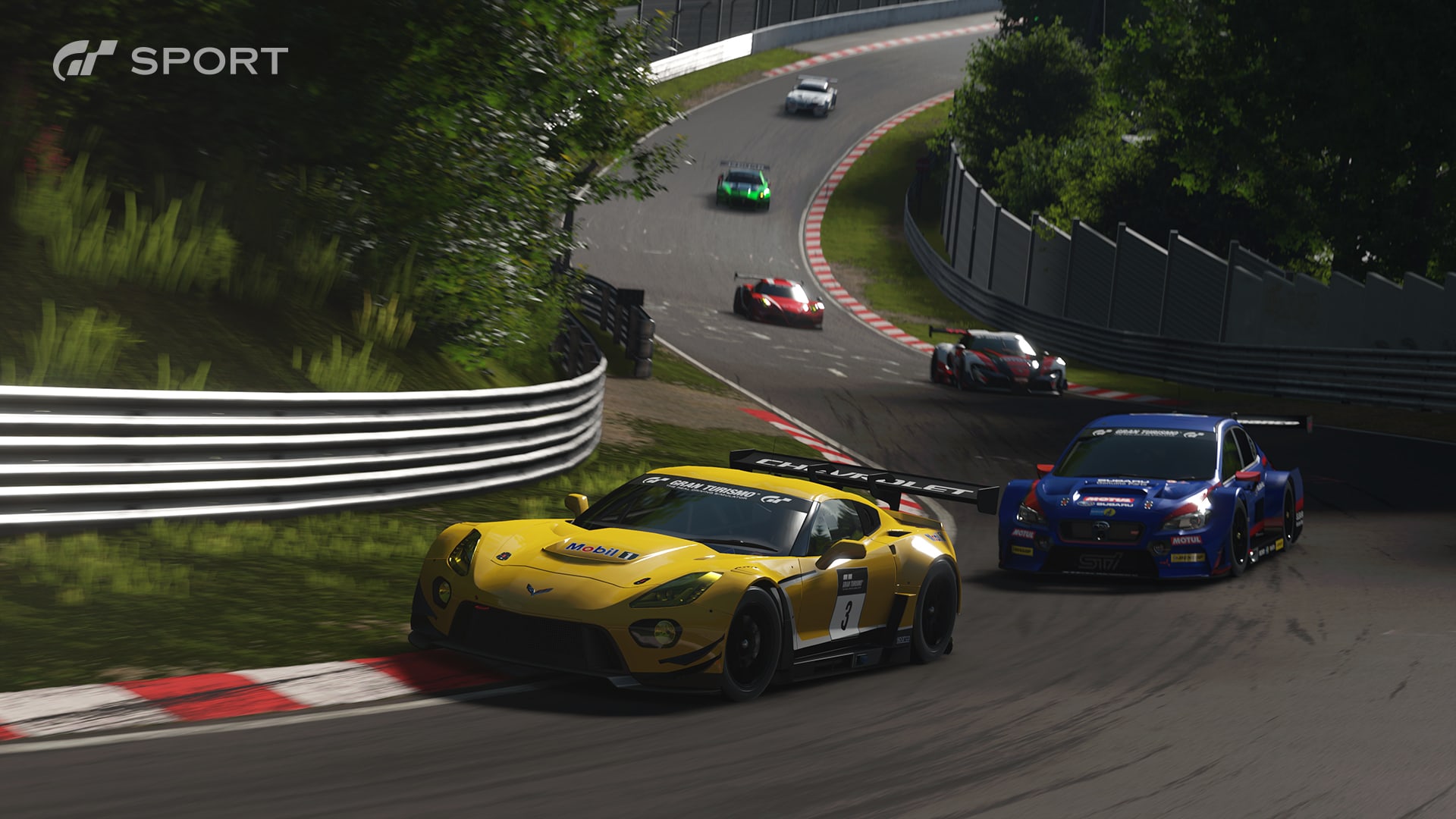 But since I didn’t have much time to spend with Gran Turismo Sport I quickly went through a couple of different races just to have some hands-on experience with it. The last race I tried was on a dirt road where I slid around as if I were on slippery ice. I don’t know if it was the vehicle or just my inexperience with the game, but I couldn’t tame my car. In fact, after about 2 minutes, I decided to quit and go back to asphalt. I’ll try it another time.

The visuals in the portions of the demo that I experienced looked great, although you can tell it still needs touch-ups with objects that rest outside of the track. The vehicles, however, do look superb. The sky is also incredible, especially in the morning and evening races. I already know I’m going to spend so much time parked in this game as I make perfect use of photo mode on possibly every single turn. But outside of some detail missing and shadowing issues, Gran Turismo Sport looks fantastic. I can’t wait to see how it continues to progress, especially when the final product launches later this year.